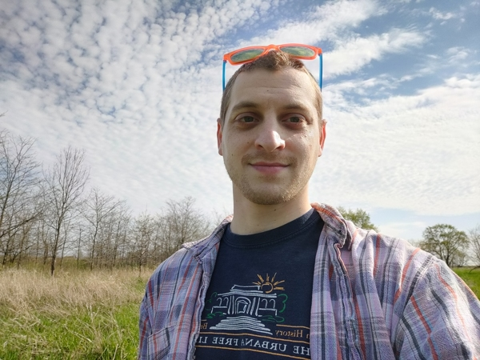 Dan-o served as Lead Writer on season 1 of a live-action YA comedy-adventure series in pre-production with Emagine Content. He is now writing development materials and scripts for multiple animated series in development with King Bee Animation. Dandan also serves as Assistant Film Festival Director of the Atlanta Children's Film Festival and is pursuing a Masters' of Public Affairs at Indiana University. His goals are to create mold-breaking content that delights and inspires, and to make the world a better place.

Daniel is represented by Kate Cook of KMC Talent Agency

I am currently available for scriptwriting and related work. If you're making a kids/family/animation project, something sci-fi, fantasy or high-concept, something educational, or anything involving comedy, look no further!

I have an array of original scripts and pitches available in various formats, genres, and states of development and for various age groups.